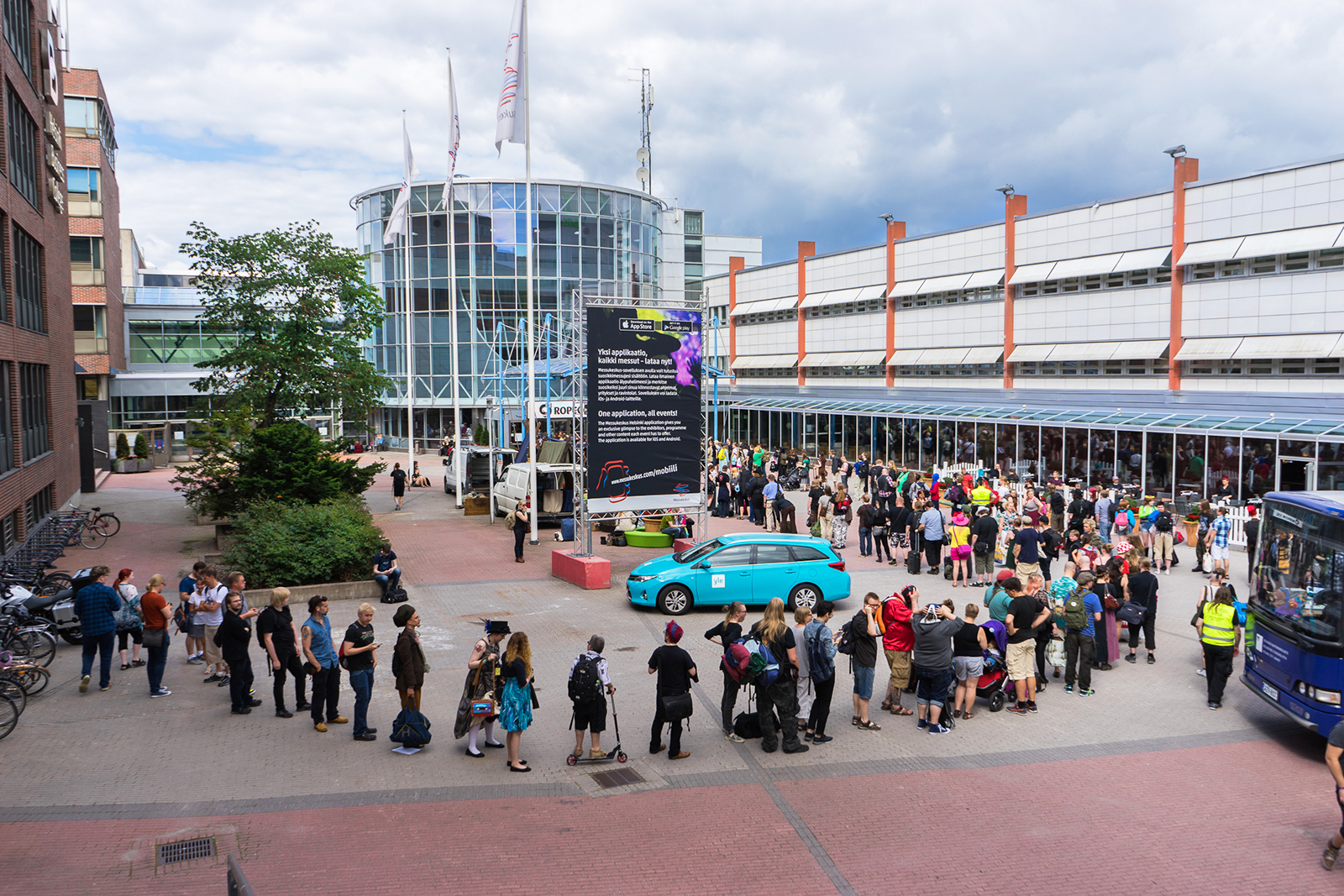 Messukeskus Helsinki Expo and Convention Center is located in the district of Pasila in the center of Helsinki. Public transportation options to the venue are excellent. For example, the well-connected Pasila railway station is located just 300 meters from Messukeskus. 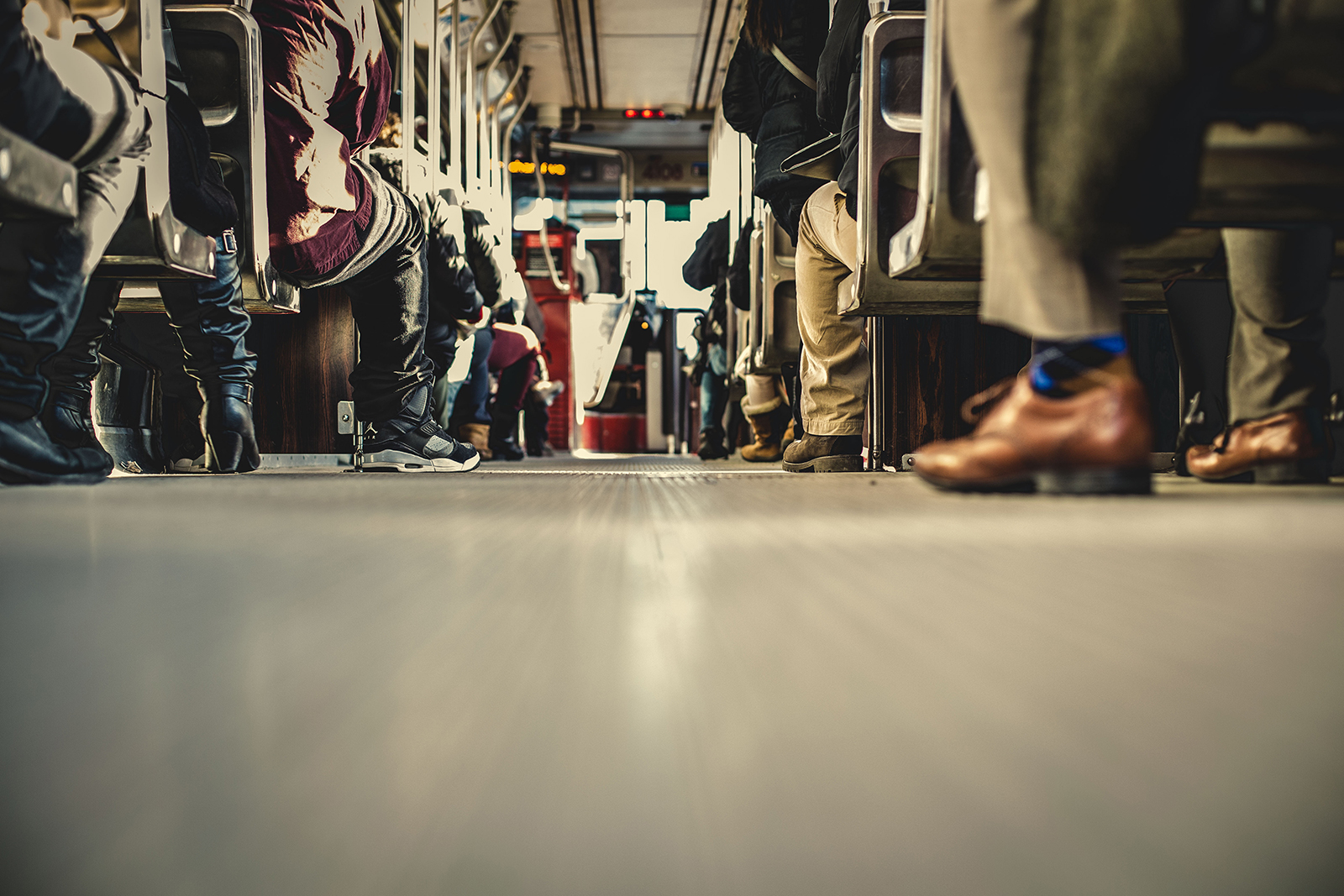 By tram: 7 and 9.
Tickets are not sold in trams, so they must be bought before hopping on board. Tickets can be purchased via a HSL mobile app or from an automated ticket machine. See a list of locations selling tram tickets ticket machine.

Trains: All local and long distance trains (except Allegro trains) stop at the Pasila railway station, which provides easy access to Messukeskus via a pedestrian tunnel. Please note: some trains do not run between Pasila and Helsinki Central Railway Station. For more information about daily routes and possible changes and delays, see: HSL Journey Planner and VR.fi.

By bicycle: There are bicycle stands by the Southern Entrance and in front of Conference Center. Nearest stations for City bikes and stations near Messukeskus.

By taxi: There is a taxi stand in front of the Southern Entrance of Messukeskus. Taxis are allowed to drive directly to the entrances if needed.

For comparing the prices of trains and buses, we recommend the Matkakeisari website.

Any parking space can be used free of charge when using a valid disabled parking permit. There are 20 marked accessible parking spaces available on the first level (P1) of the Messukeskus Car Park and near the Northern Entrance. No parking fees will be collected as long as you declare your vehicle registration number to the Messukeskus Customer Service Point before exiting the parking area.

Although there are some accessible parking spaces within the Conference Centre parking area as well, we recommend using other options as there is elevation and a pretty steep hill on route to the Southern Entrance.

Construction work for the new shopping centre Tripla at Central Pasila is well underway and the renovation work is being done both inside and outside of the Pasila railway station. This has affected some of the routes in and around the station.

Although there are good arrangements and signs present at the Pasila station, we recommend using the pedestrian tunnels (north of the station) to reach Messukeskus. By using the tunnels you can avoid the construction site and get to the venue faster. You can see the recommended route from Pasila station to Messukeskus here.