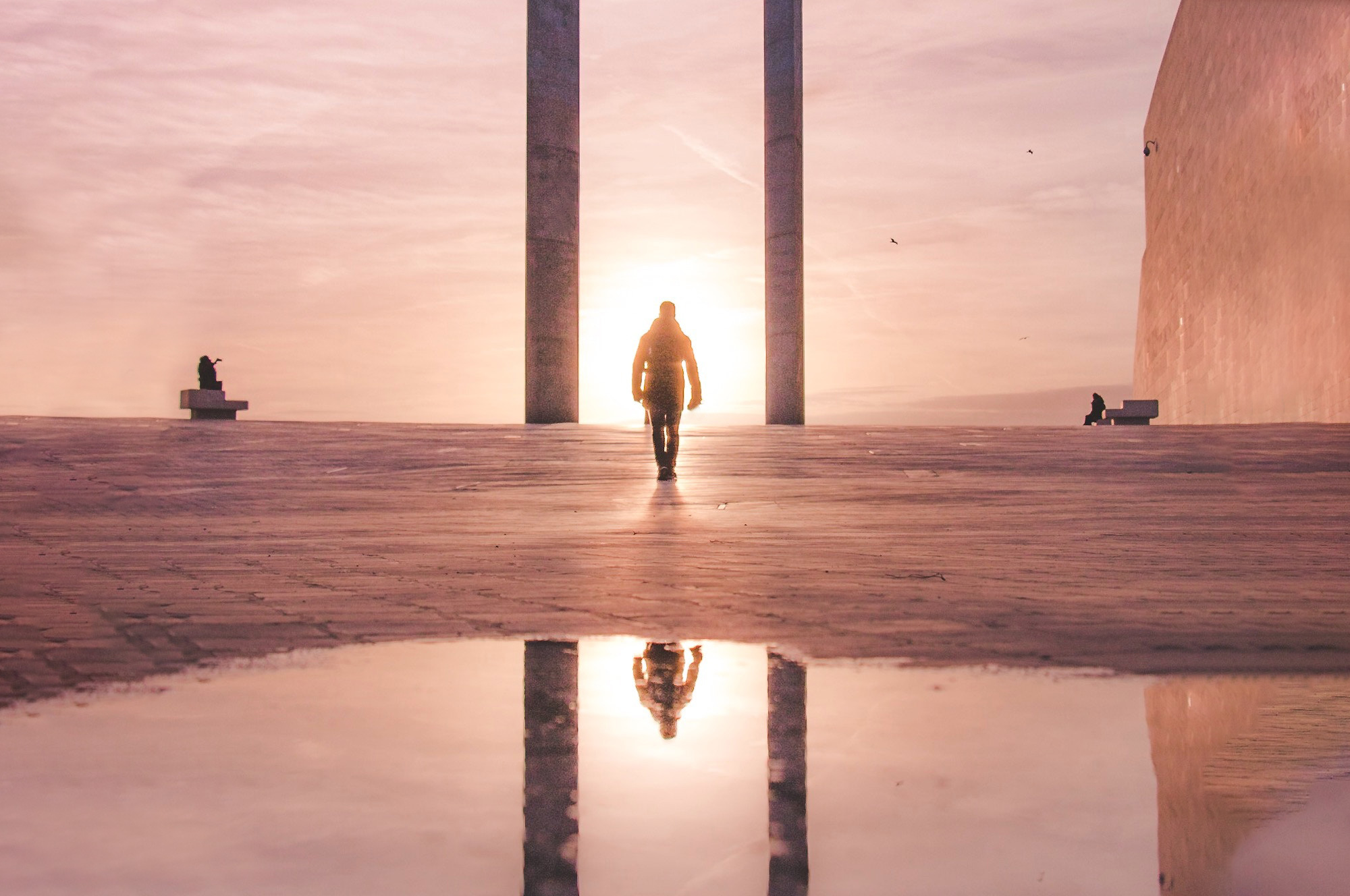 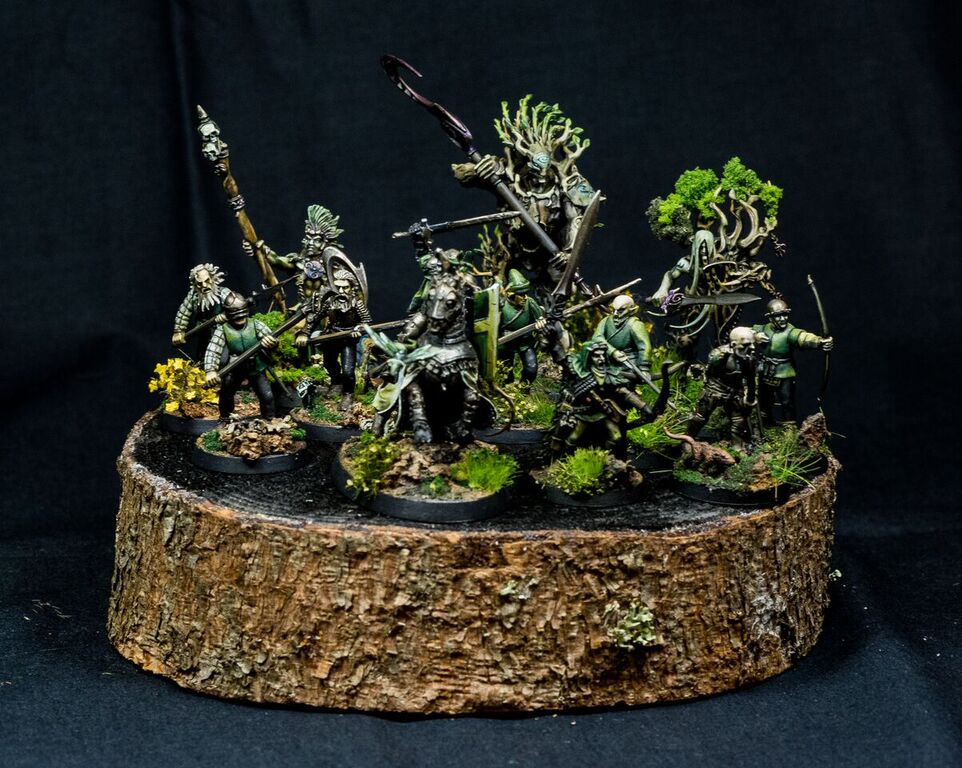 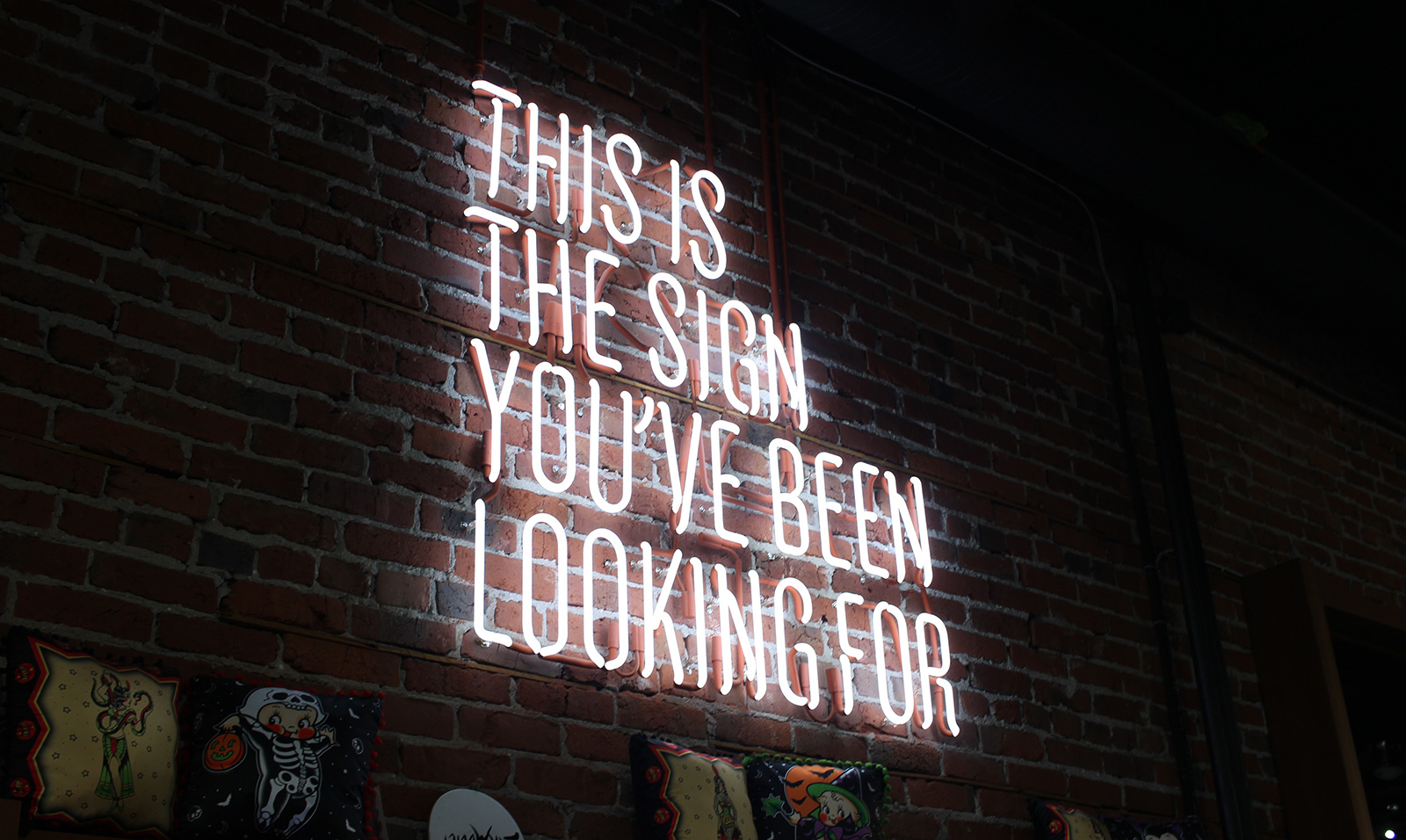 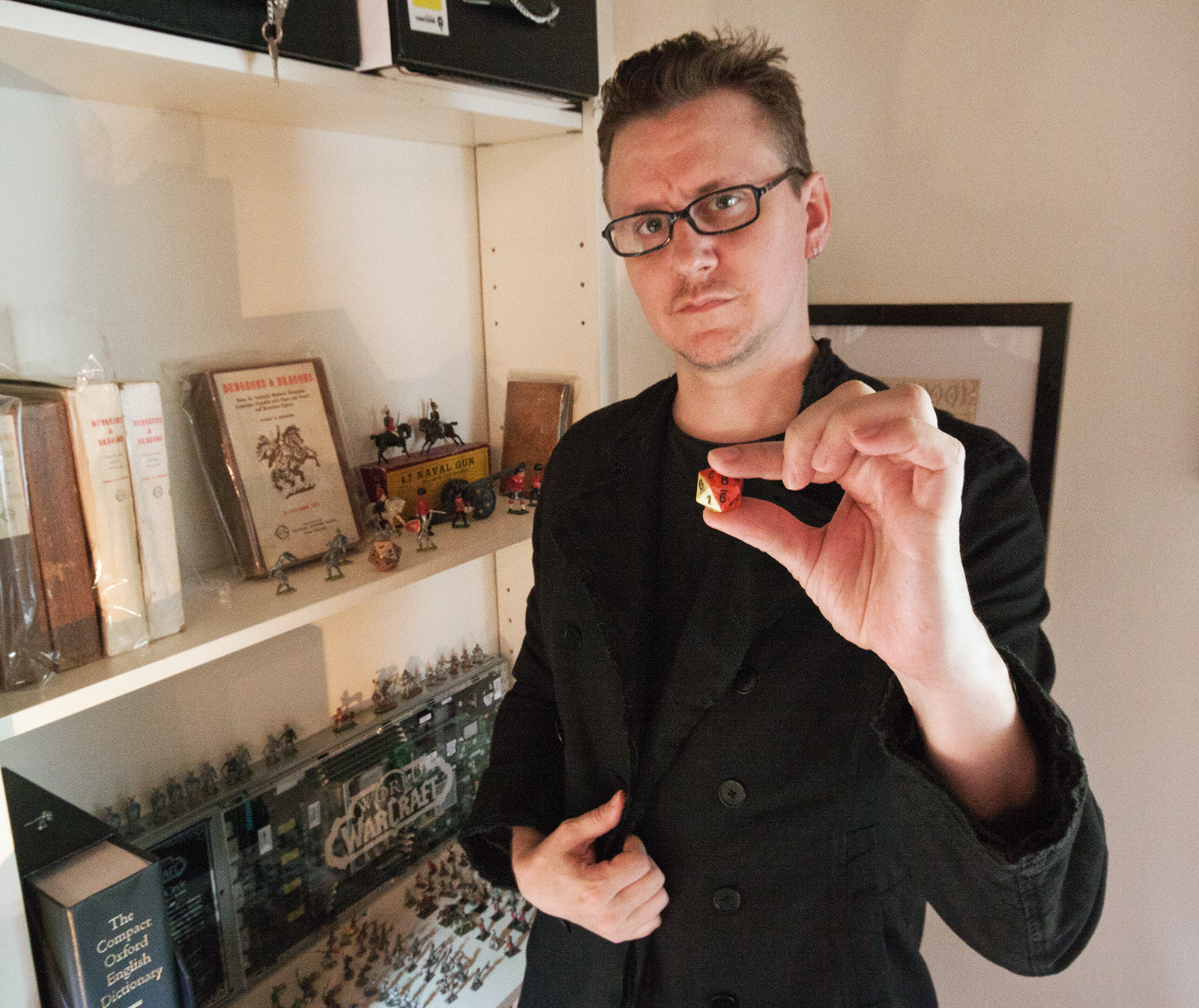 ”Peterson is widely recognized as an authority on the history of games. His book Playing at the World revolutionized games scholarship with its rigorous source-driven methodology. Frank Lantz, director of NYU’s Game Labs, called Playing at the World “the best book that’s ever been written about one game.” The Village Voice called it “the first serious history of the development of Dungeons & Dragons.” It is frequently taught at a university level, and Jon often lectures on games history at universities, conferences, and conventions.

His personal collection of game material includes drafts and ephemera that shed a unique light on development of Dungeons & Dragons. His continuing work on the uncovering the history of the game led him to join the author team of Dungeons & Dragons: Art & Arcana. He also has contributed to academic anthologies on games for MIT Press, Routledge and others, and he has written for various games and geek culture websites, including Boing Boing, the Escapist, and Gamasutra, as well as maintaining his own blog.” 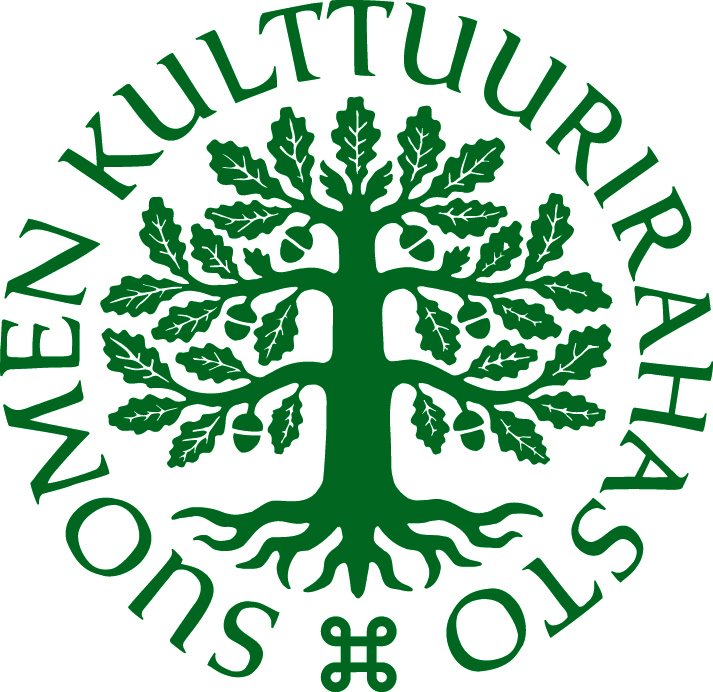 11.30–13.00 Sessio 1: Figuurit (90 min)
Aurava & Uslin: “Characters and their dice: the use of specific dice to represent a character in tabletop role-playing games”

Harrer: “Mythologies of race in Ascension: Dawn of Champions”

Blom: “The Definition and Construction of Dynamic Game Characters in Digital Games”

David & Larré: “Coding a culture into games: What do the rules of tabletop role‐playing games from the seventies teach us about women?”